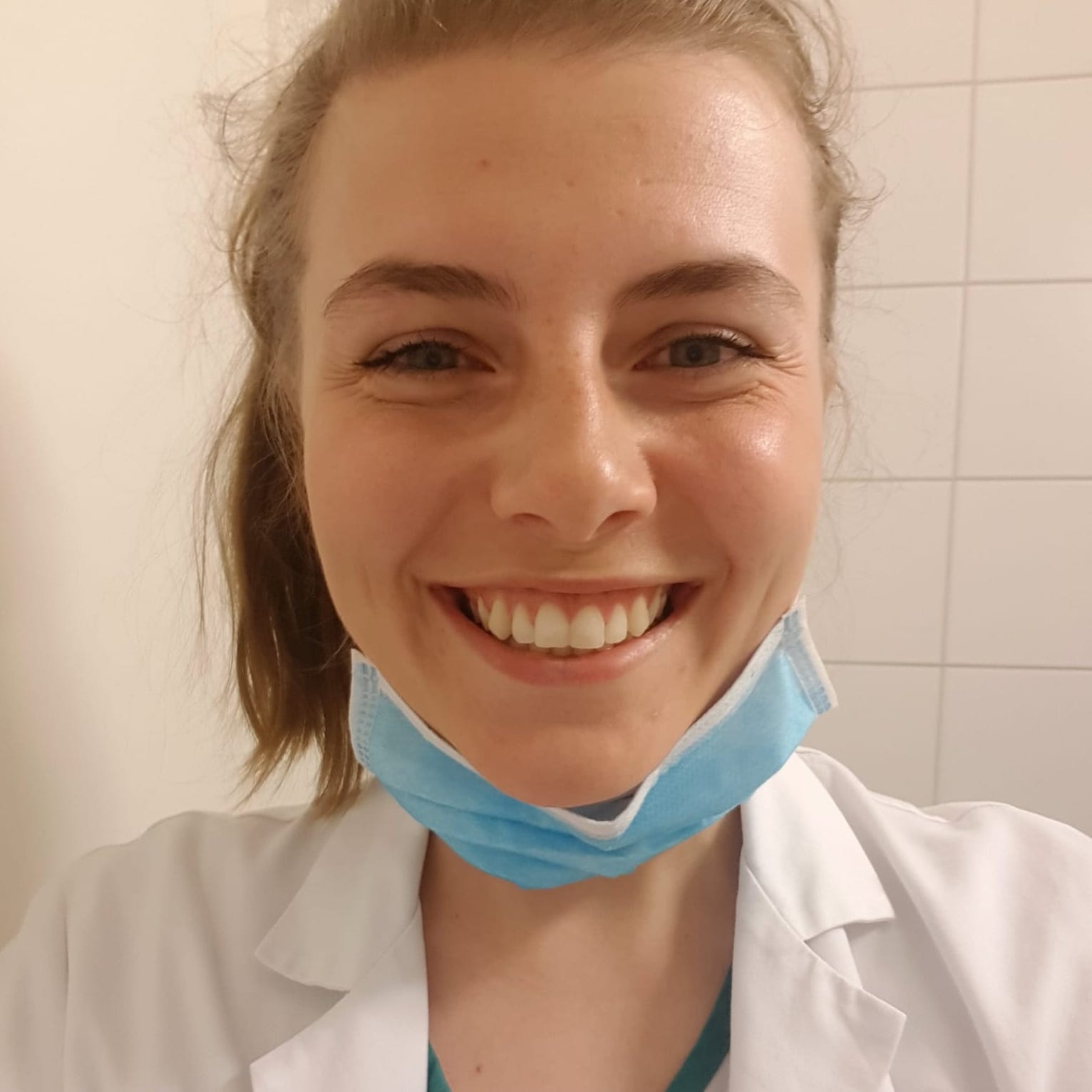 La Dre Ilire Rrustemi est la trésorière de l'association Citoyen·ne·s solidaires. She is a research fellow and physician at the University of Fribourg. She graduated in medicine at the University of Lausanne in 2018, where she accomplished a master thesis in the field of gender medicine, focusing on gender stereotypes and bias among medical students. After one year of clinical practice in the Emergency department at Hôpital fribourgeois (HFR), she started a MD thesis at the University of Lausanne, which is focusing on the sex-gender aspect of gut microbiota composition according to specific factors such as disease. She joined the #PopHealthLab team under Dr Cullati’s supervision in 2020. She will explore the differences between women and men in gut microbiota composition among healthy population, and will explore the gender perspective in gut microbiota composition, according to different social determinants, which can help measure the gender aspects.